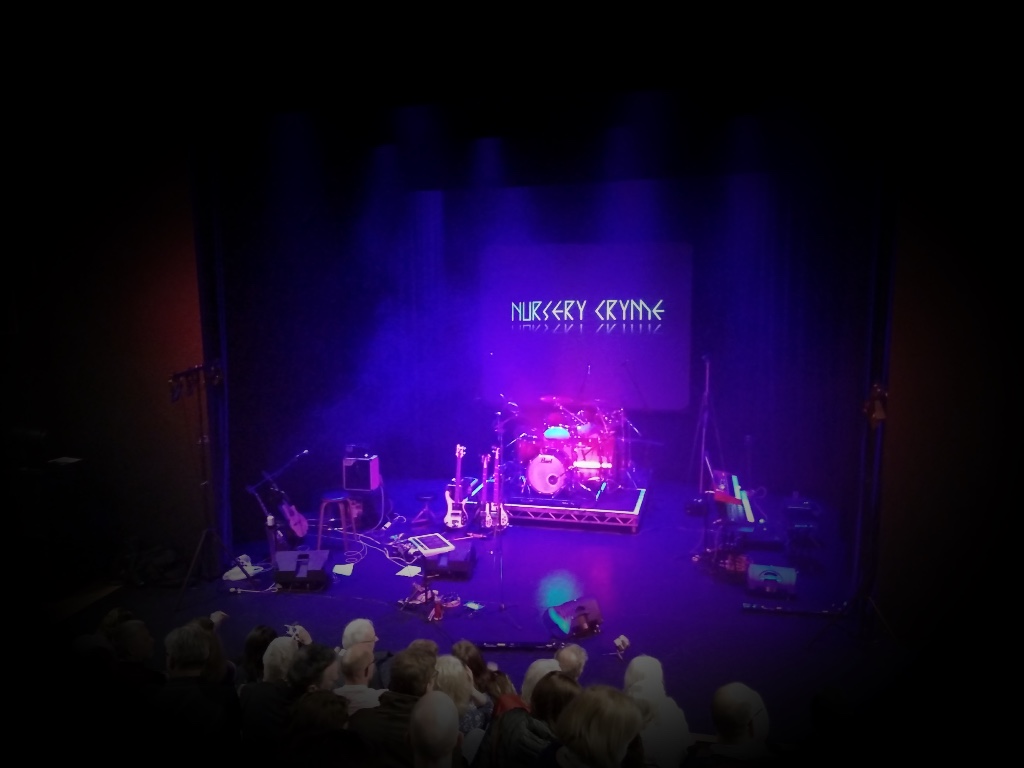 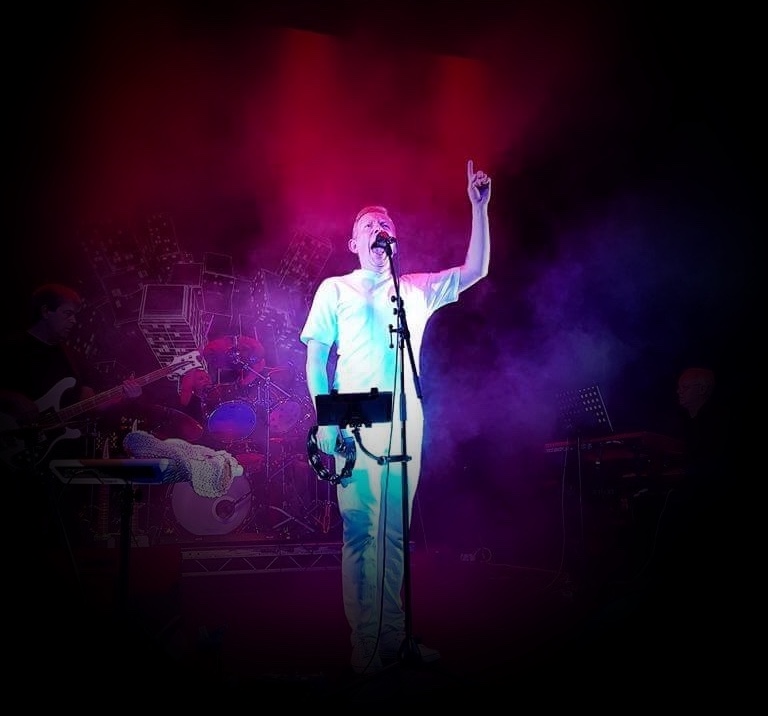 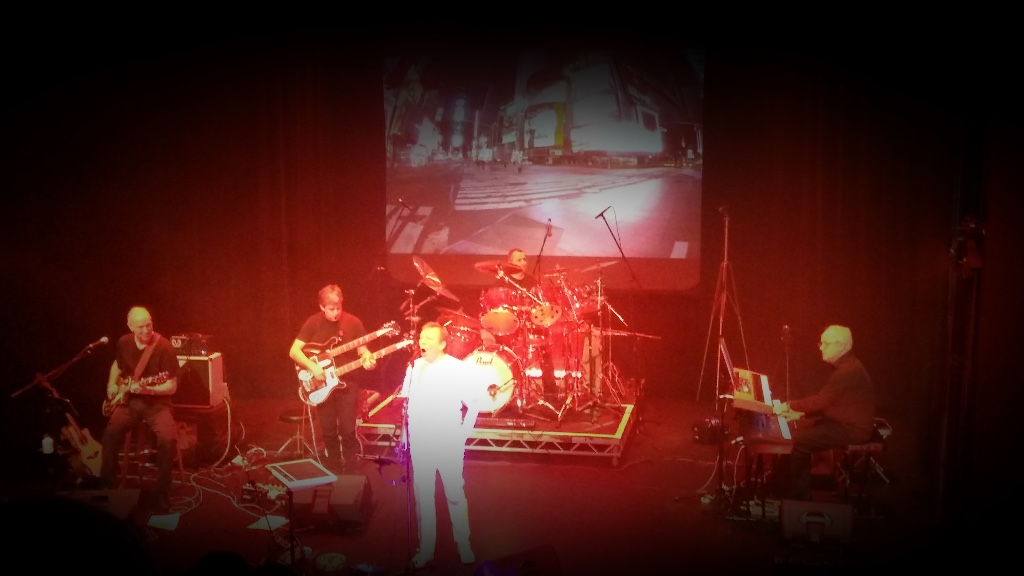 Follow us on Facebook if you want to know more about what we're up to with regular news bulletins!

February 2017 - The Oak, Kingston upon Thames

September 2017 - The Oak, Kingston upon Thames

December 2017 - The Oak, Kingston upon Thames

"...both Bruce & I would like to thank you and your band for the most brilliant eve weve had for a long time! It went really well and I hope you guys got home ok."

- glad you both enjoyed the show and just for the record, yes we did thanks!

- well, that's a very good question. I guess we're just Genesis nuts, not businessmen. Thanks for the idea though! Think on all you fair-weather fans still yet to see us!

"Your attention to detail is excellent"

- ahh, shucks, thanks all the same though!

Also check out these blogs! -

More news and posts on their way, so please come back soon.....!

We can be reached at band@nurserycryme.co.uk

Nursery Cryme would like to give a special thanks and mention to everyone that has helped the band move forward since we started in 2014, namely - Santi Mondejar, Gareth Phillips, Pico Brown, Dave Gilpin, Nick Wells & Mike Poplett.